"Arise My Daughters and Believe for It!”

In this season, now more than ever, women need to come together in an atmosphere of joy, peace, and encouragement.  Our hope is that everyone will leave this event empowered by the Word of God and filled with joy and renewed hope ready to pursue their purpose and face whatever circumstances come their way.  We look forward to seeing each and every one of you.

Men’s opportunity– We have many ways you can help make this event special for our ladies.  We need volunteers for set-up/clean-up, security, coffee/tea, ushers/greeters, and food servers.  Lunch is included.

We will be doing baptisms on Mother’s Day Sunday May 9th.  You will be contacted with instructions and basic information on water baptism.

Meet Jason Brew: Originally from Sparta, MI Jason was the state wrestling champion in Michigan for his weight class in his junior and senior year of high school and All American wrestler his junior and senior year of college. After college Jason became a professional body builder. In 2020 he placed 1st in the Mr. America competition, 1st at IPE Worlds, 2nd in the Mr. Olympia completion, and 1st at OCB Battle of the Godz. 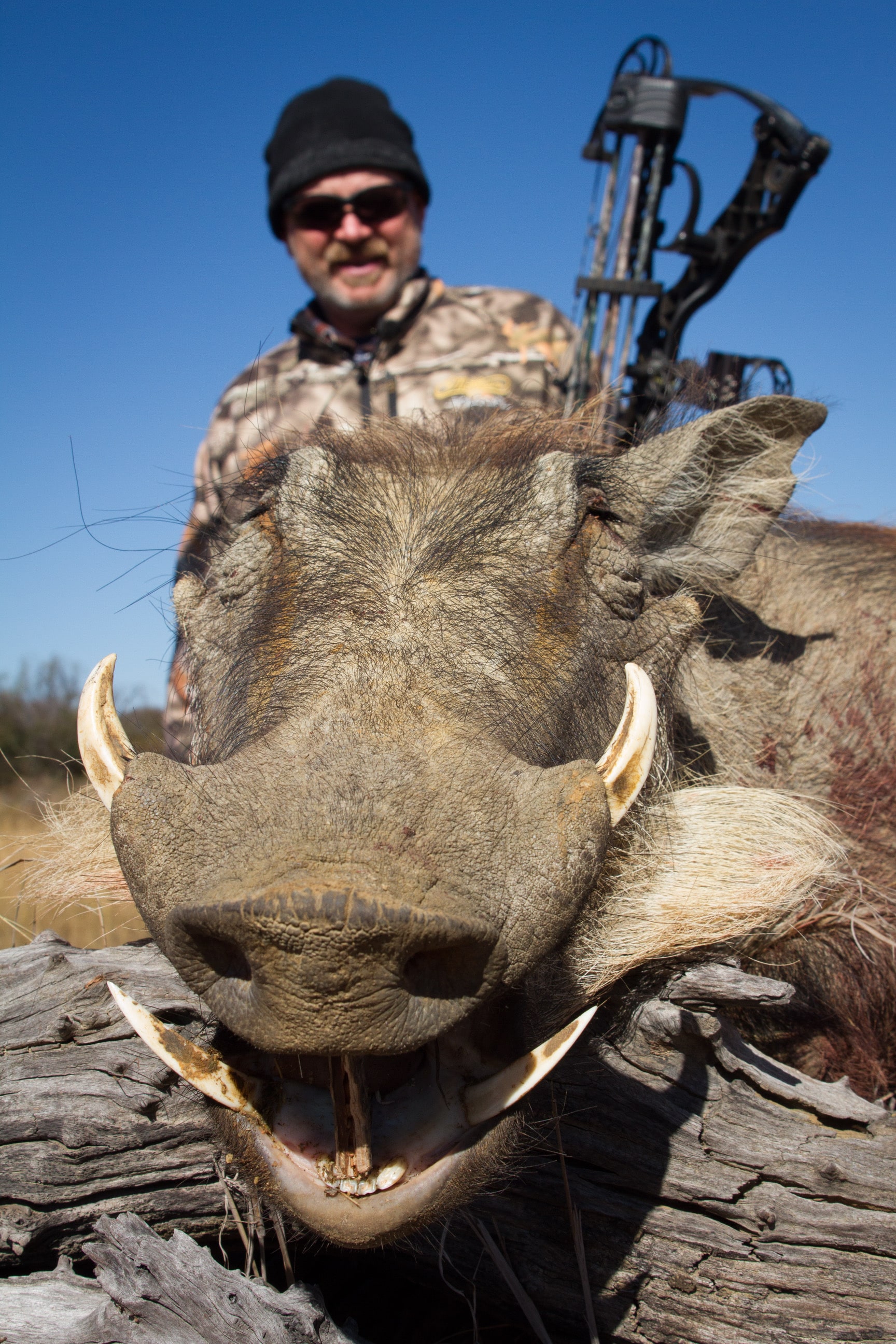 Meet Randy McPherson:  Randy is an avid outdoorsman who grew up as the oldest of seven in a hunting and fishing family.  His brother Matt McPherson owns Matthews Archery, the world’s largest archery manufacturer.  If it walks on all fours, flies, or swims Randy has probably tried to hunt it or catch it.  He’s hunted or fished in over 40 different US states including Alaska, four Canadian provinces, and Africa, but his favorite place to hunt is on his 400+ acre farm in Wisconsin.

Crossfire Church is now meeting in person at the normal 10:00am service time. The sanctuary seating has been adjusted to support social distancing.  Masks are optional as houses of worship are exempt.

Giving frees us from being self-centered to being God centered.

It is a trait of God's kingdom, because it acknowledges His ownership & Lordship in our lives. Malachi 3:6-12 instructs us to test God by giving our tithes and offerings. May you experience God's blessings as you sow into His kingdom.


Home
What We Believe
Meet the Team
Partners